The road to professional sports begins at a young age, but a recent report points to an alarming gap in sports safety knowledge and practices to help reduce injury risk in young athletes. USA Today’s Michelle Healy reviews what’s happening in high schools across the U.S. and what trainers and coaches can do to help.

With the start of a new school year comes a new season of youth sports, and with it growing concerns about player safety.

A new survey by the non-profit advocacy group Safe Kids Worldwide finds "an alarming gap" in what is known about sports safety and what is being done to reduce the risk of injury to young athletes, whether playing scholastic, intramural, recreational, select or club team sports.

• 42% of players report that they have hidden or downplayed an injury during a game so they could keep playing; 62% say they know someone else who has done so.

• 33% say they have been injured as a result of dirty play from an opponent; 28% agree that it is normal to commit hard fouls and play rough to "send a message" during a game.

• 53% of coaches say they have felt pressure from a parent or player to put an athlete back in a game if the child has been injured.

The findings highlight behaviors within youth sports that need to be addressed by players, parents and coaches in order to reduce injuries, says Kate Carr, Safe Kids president and CEO.

The number of kids who are injured seriously enough while playing sports to warrant a trip to the emergency room — 1.24 million in 2013; 3,400 a day — "is an astounding number" that's also "driving enormous health care costs," says Carr.

Although many of the injuries are bumps and bruises, others are far more serious. According to the report, 13% of kids surveyed say they have had a broken bone; 4% say a torn ligament (ACL) injury; 12% say a concussion or head injury, and even more report having a headache (28%) or dizziness (24%) after playing a sport, both possible symptoms of a concussion or dehydration.

Having kids participate in sports is one important way to address the nation's youth overweight and obesity epidemic and offers valuable lessons in leadership and teamwork, "but because of the reports of injuries, I think more and more parents are very cautious of having their children participate," says former U.S. surgeon general David Satcher, co-chair of the National Council on Youth Sports Safety.

The new report is the latest to point out a culture "that gives rise to more injuries," says Satcher. "That culture is you keep playing when you get injured. You stay in the game. You sometimes even have practice routines that contribute to injuries."

Satcher, who has worked on efforts addressing concussions, repetitive brain trauma and Chronic Traumatic Encephalopathy (CTE) among former NFL players, says much of that work is now focused on limiting the risk of concussions in high school or before. "It's between the ages of 12-15 that we probably see the most concussions," he says.

Also of particular concern are injuries resulting from overuse. In an effort to improve their game and "get to the next level," many young athletes start specializing in a sport at "an earlier and earlier age," playing it exclusively all year long, says Michael Goldenberg, a board member with the National Athletic Trainers' Association.

That increases the risk of physical injuries and also the risk of getting emotionally burned out from a sport they love, says Goldenberg, director of athletics and an athletic trainer at The Lawrenceville School in Lawrenceville, N.J. The same concerns apply to doing too many sports at one time, he says: "The body needs time for rest and recovery."

California's new law, signed in July, that limits the amount of time allowed for full-contact football practices at the high school and middle school level, recognizes, among other things, that "fatigue also contributes to injuries in children playing sports," says Satcher.

Designed by an athletic trainer, the patent-pending LAST Leg & Shoulder Therapy Table is the only table of its kind that supports bilateral functional training, proper positioning and range of motion for both professional athletes and weekend warriors. 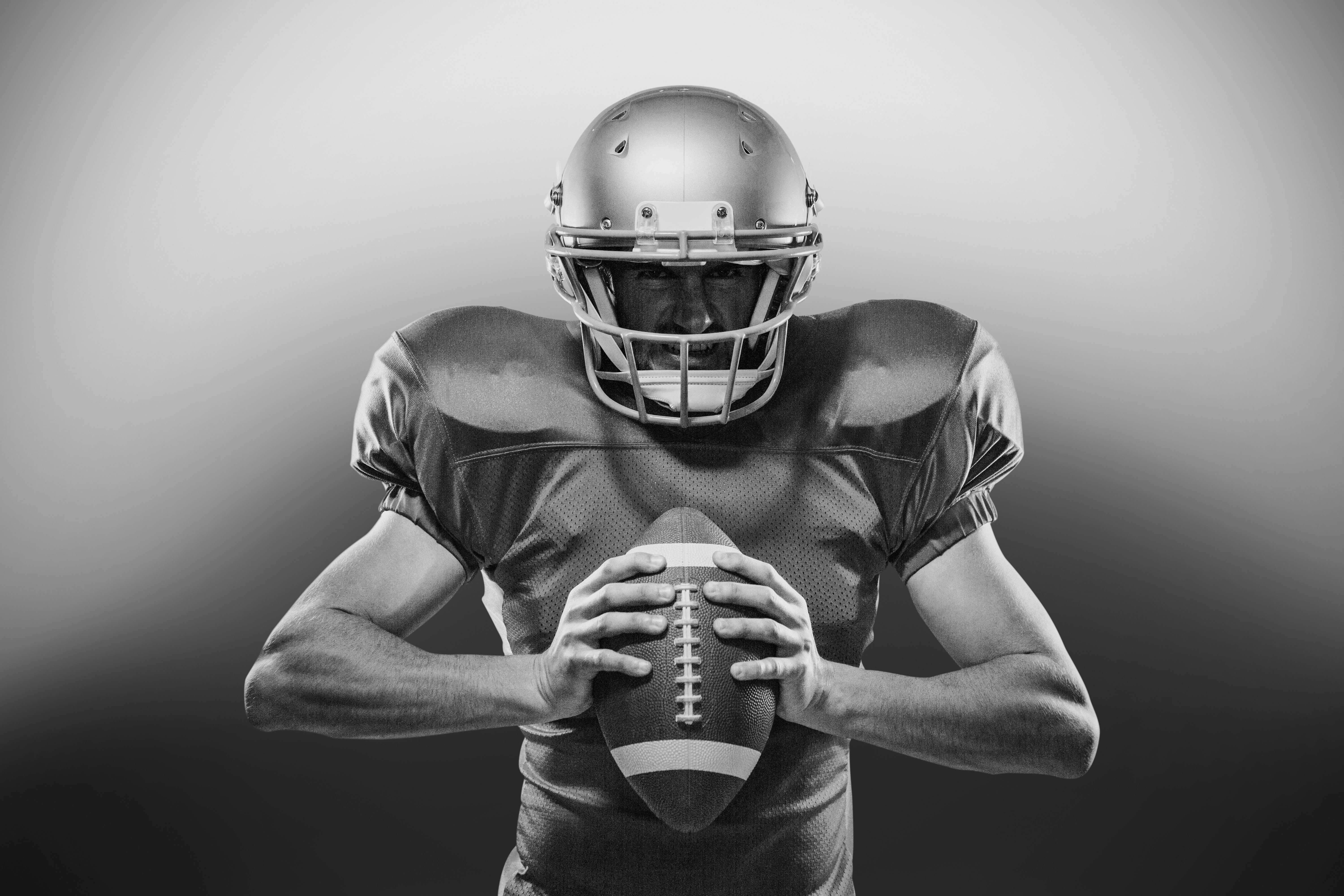