Importance of Sleep in Athletes

As more and more research is done on sleep and athletes, we achieve a broader understanding for all the areas it impacts. Three recent studies open our eyes even further, showing how a lack of sleep can affect reaction time, performance, and substance use.

This blog, originally titled "Don't Snooze, You Lose," was first published on June 14, 2017 on training-conditioning.com. The original post can be found here.

Fastballs in Major League
Baseball take about 400 milliseconds to travel from the mound to the plate. Getting enough sleep can help players react to different pitches faster, according to a new study. It found that by increasing their amount of sleep by one hour for five days straight, MLB players could improve their cognitive processing speed by reacting 122 milliseconds faster. They were also able to react 66 milliseconds faster on a selective attention task.

Performance gains from sleep aren’t limited to the baseball diamond, according to another recent study. Researchers at Stony Brook University analyzed more than 30,000 late-night tweets from 112 professional basketball players along with their stats from home games spanning 2009 to 2016. The results showed players who tweeted between 11:00 p.m. and 7:00 a.m. saw an average of two minutes less on the court, along with fewer shots, rebounds, steals, and blocks.

“Using late-night tweeting activity as a proxy for being up late, we interpret these data to show that basketball skills are impaired after getting less sleep,” Jason Jones, PhD, Assistant Professor of Sociology at Stony Brook, said in a statement that was covered by SportTechie.

Sleep disturbances are also related to an increased likelihood of substance abuse among college student-athletes, says researchers from the University of Arizona. They examined data from the National College Health Assessment, focusing on the survey responses of 8,683 student-athletes that were collected from 2011 to 2014. The survey was conducted by the American College Health Association and asked students about sleep problems that had been difficult to handle in the past 12 months. The survey respondents were also asked about specific substances they had used in the past 30 days.

“Knowing this association between sleeping difficulty and substance abuse could be beneficial for coaches, physical therapists, and physicians,” Michael Grander, PhD, Director of the Sleep and Health Research Program at Arizona, told ScienceDaily. “These findings could provide important insight when treating sleep disturbances or attempting to improve athletic performance.” 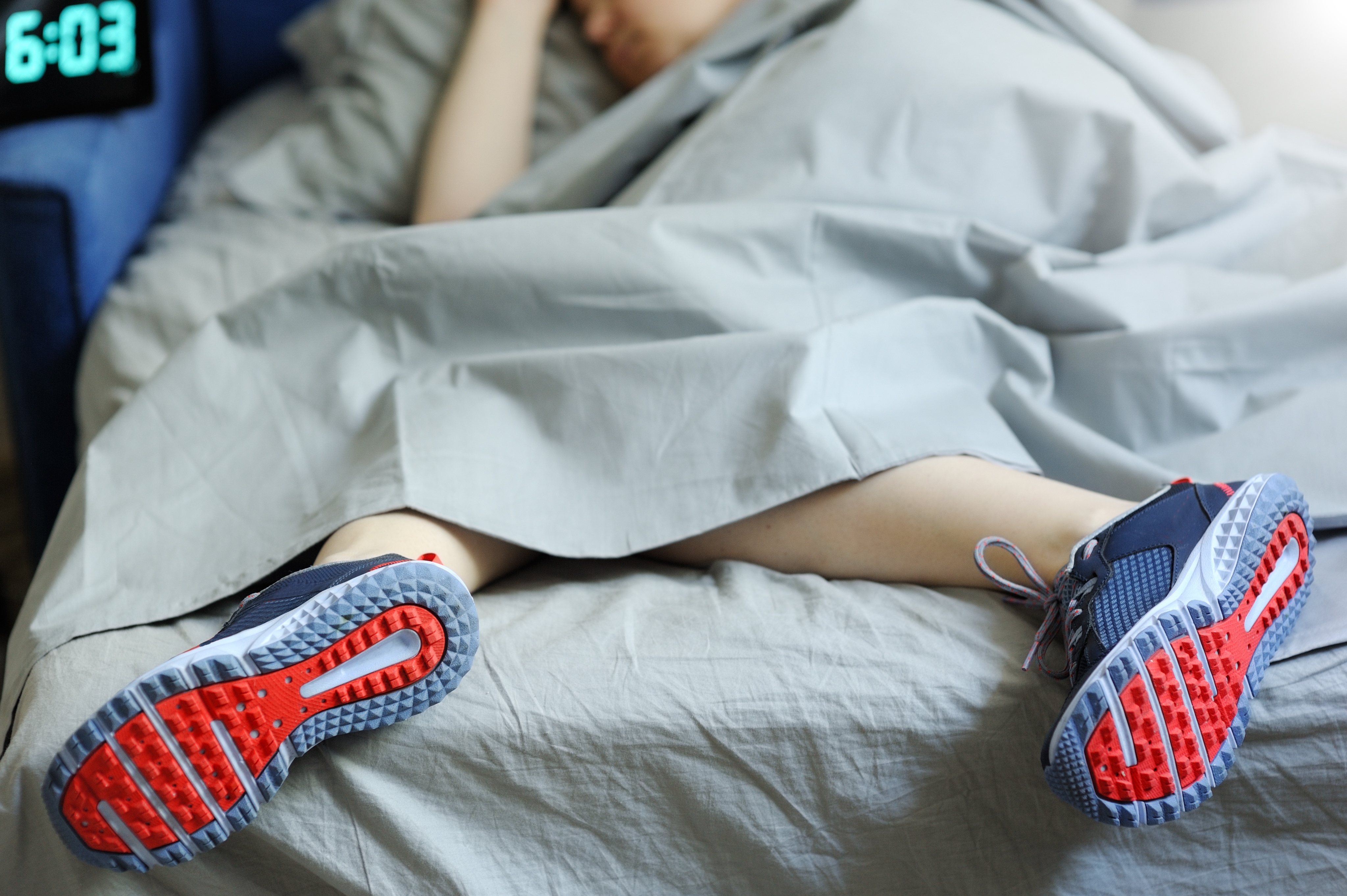