Athletes, whether professional, collegiate or amateur, continually focus on taking their talents to the next level. A pitcher throwing at 75 mph hits the gym to try to gain 20 more mph of speed. A golfer tweaks his form over and over again in the simulator to shave off a stroke or two. Football players leap into the air during speed bounding or drag heavily weighted sleds in hopes of gaining a burst of speed and agility on the field. 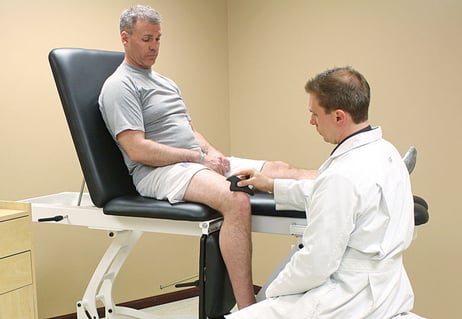 But this type of tissue stress can lead to minor dysfunctions that can become major issues—major enough to take players off the field. These athletes are using different muscles, compensating and trying everything in their kinetic chain to get just a little more speed, form or agility, and then hitting the gym on top of that to strengthen the big muscle groups. But building these major movers tends to weaken the stabilizers, and when athletes get a little dysfunction, those major muscles become secondary stabilizers.

When analyzing kinetic chain dysfunction in pitchers, it’s quite interesting to see how the pitcher will tip side to side as their body tries to gain just a little more stability and a little more torque on that upper shoulder—just to get a few more miles per hour. Those are the ones who pitch really well for a couple of years and then they’re gone because they tear their shoulder or end up with a tommy john tear, knocking them out of the game permanently, or, at the very least, making them less effective.

In cases like these, athletes usually experience some warning signs that something is going on, and traditional therapy would hold that the area of pain is the focus of treatment. But sometimes you need a different approach.

Consider this case study: A volleyball player is experiencing severe chronic shoulder pain—so much so that he’s thinking about changing his career. An examination shows that the soft tissues stabilizing his shoulder blade are rounding up and pulling forward, causing pain every time he spikes the ball. Previous treatments using e-stim, acupuncture, therapy and other modalities loosened the tissues that were focused in the area of pain—but had no long-lasting effect. As a consequence, he would reinjure the area once he returned to the game.

We evaluated the front part of his shoulder and chest and found that this athlete had also had a grade 2 separation in his collarbone/shoulder. When the shoulder doesn't have stability from the serratus anterior and lower trapezuis, it looks for another area to stabilize. As a result, he was pulling straight down with his pectoral muscle during spikes, which created a winging in his scapula and a weakness in his serratus anterior muscle, leading to an increase in pain and dysfunction due to the repetitive stress and irritation of the rotator cuff musculature and A/C joint.

After just one day, the athlete experienced an immediate relief in pain and reported that his arm movement was better than it had ever been before. We followed up the next day with additional assessment and minor treatment to the areas that didn’t respond as intended, and six months after treatment, he continues to do well and is performing at an optimum level.

This is just one example of a very high-level athlete who just needed one or two tweaks to functionally go forward. Many of us, in fact, experience these types of minor dysfunctions—but for the professional athlete who stresses the same area again and again, a minor soft-tissue injury can eventually become a career-ending dysfunction, unless it’s treated early.

This is why you’re now seeing professional NFL and NBA players mentioning the soft tissue techniques being used on them in interviews. While soft tissue dysfunction has been around forever, the way we’re treating it now using soft tissue tools has definitely gone mainstream. 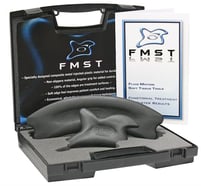 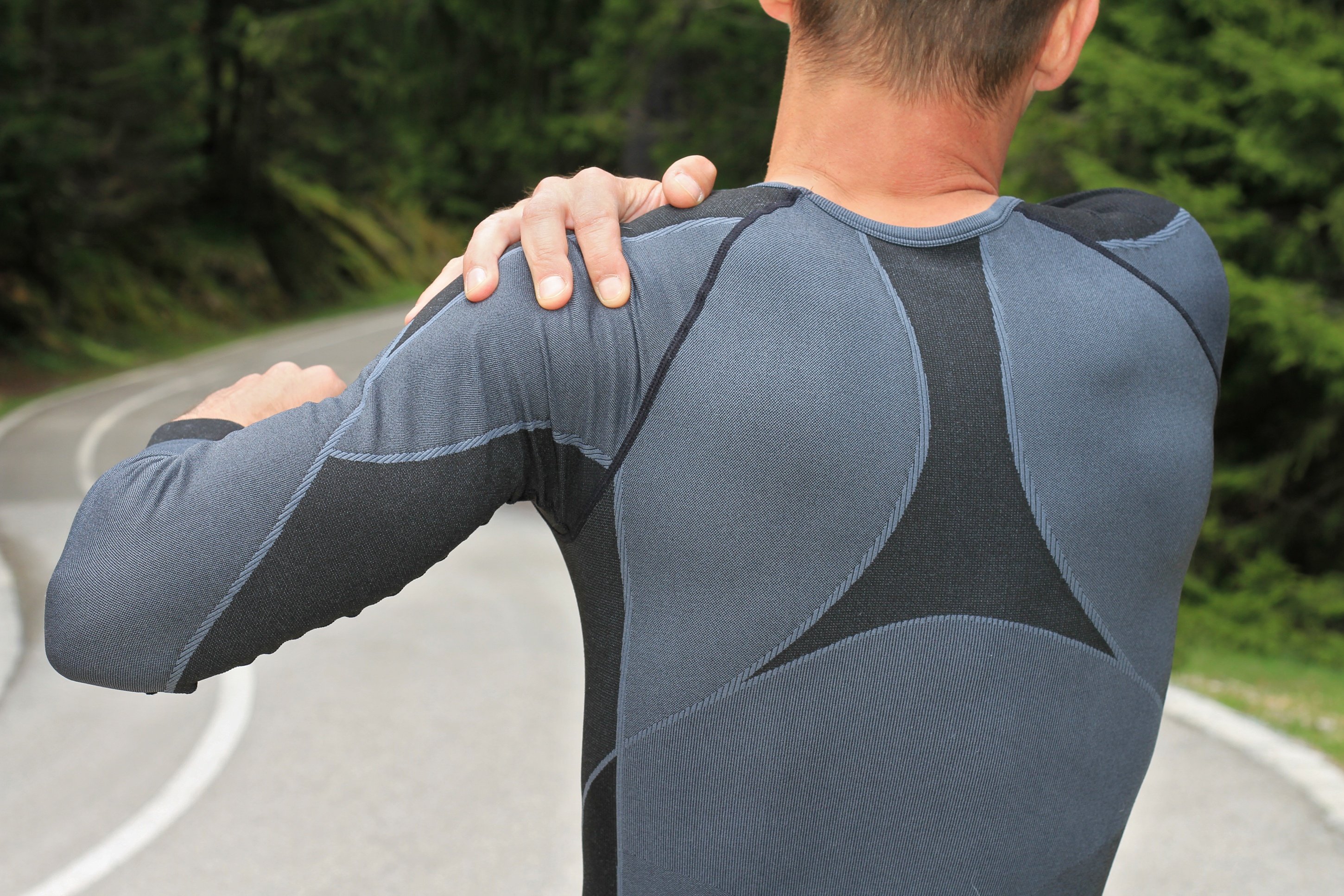